Serotonin plays an important role in the various important functions in your brain. So if it is dysregulated, a lot of things can go wrong. Some other conditions that are thought to be associated with the dysregulation of serotonin are:

Most of the treatments used for fibromyalgia and chronic fatigue syndrome, as well as the disorders listed above, are aimed at regulating the serotonin levels or functions. One of these treatments is 5-HTP.

Tryptophan in Fibromyalgia and CFS

Some research has also linked the abnormalities of tryptophan to chronic fatigue syndrome. In one study, it suggests that such findings can help to link similar conditions involving malaise, fatigue, hyperalgesia, and some other symptoms. 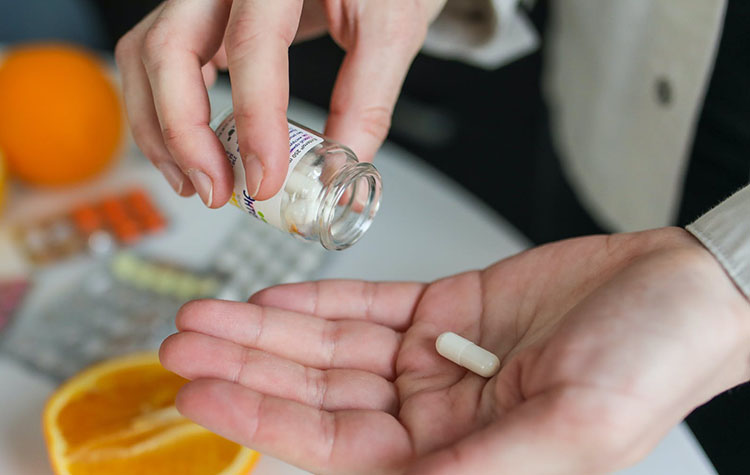