What Are SSRIs and SNRIs?

SSRIs and SNRIs are drugs that influence the activities of serotonin and norepinephrine, important neurotransmitters in our body. Neurotransmitters are chemicals in the brain that is responsible for transmitting messages from one brain cell or neuron to another. Each has multiple functions. 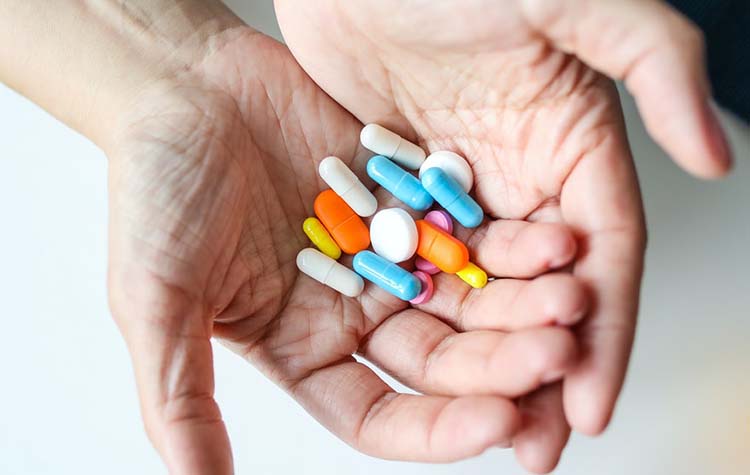