Difference Between Symptoms of Fibromyalgia and Lupus

People with fibromyalgia or lupus will experience the symptoms in different ways and in varying severity. Like fibromyalgia, lupus can also exhibit periods of flares and remission where symptoms are severe and mild respectively.

In general, lupus shows symptoms which are similar to fibromyalgia such as chronic fatigue, depression, as well as joint and muscle pains. It is for this reason why many mistake fibromyalgia as lupus, or vice versa. However, there are also some characteristic symptoms of lupus which does not appear in fibromyalgia. These include:

In addition, fibromyalgia is characterized by tender points which occur at specific spots of the body. This symptom is unique to fibromyalgia and not seen in lupus. 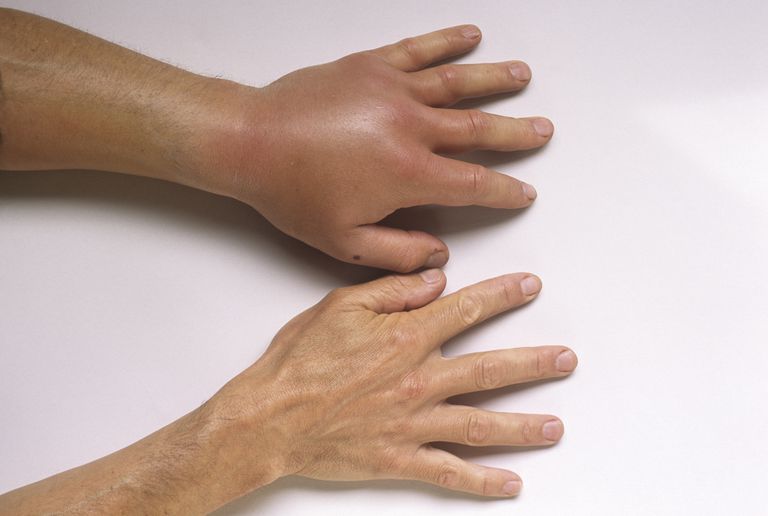