Why Are Women Predominantly Affected By Fibromyalgia?

For decades physicians were convinced that Fibromyalgia patients were imagining their symptoms and Fibromyalgia existed in only in their head. As a result, little to no research was ever done to attempt to find an impetus to the syndrome.

Researchers have been unable to determine any definite cause of fibromyalgia, but while they have come up with countless theories, it has led to experts having difficulties coming to an agreement. And as such, it is even more problematic to determine why women are up to 10 times more likely to suffer from the syndrome. 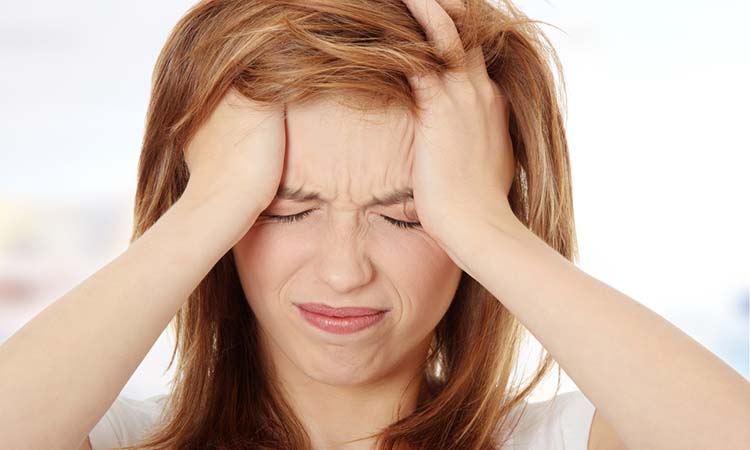