Doctors would sometimes prescribe fibromyalgia patients with anticonvulsants, a class of drugs used in treating epileptic seizures. Although these drugs can help in managing the fibromyalgia symptoms, they also lead to a wide range of side effects which includes dyskinesia.

Dyskinesia, also known as tardive dyskinesia, or TD, is one of the most common side effects of the drugs for treating seizures. One of the most common anti-seizure drug used for treating fibromyalgia is Gabapentin. This medication calms the interaction between the nerves in the brain and is effective for treating seizures that are normally caused by a rapid firing interaction in the nerves. Gabapentin is also used in treating fibromyalgia pain which is believed to be caused by overactive nerves. 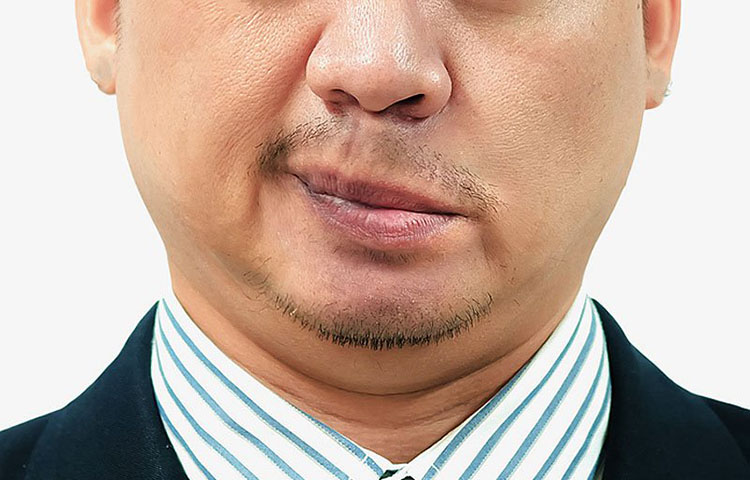