How Does Milnacipran for Fibromyalgia Work?

Milnacipran, sold under the brand Savella, is the 3rd drug approved by FDA to treat fibromyalgia. Interestingly enough, the main use of the antidepressant is not for treating depression, which SNRI is commonly prescribed for.

Instead, it has been shown to be effective in reducing pain and fatigue and improving cognitive function. Nevertheless, fibromyalgia patients who also suffer from depression can also benefit from the antidepressant activity of the drug.

According to studies, 50 percent of those who took milnacipran showed promising results. This is significantly better than the 1 in every 10 successes from Lyrica’s pregabalin. Hence, milnacipran for fibromyalgia is considered an effective drug for treating its symptoms. 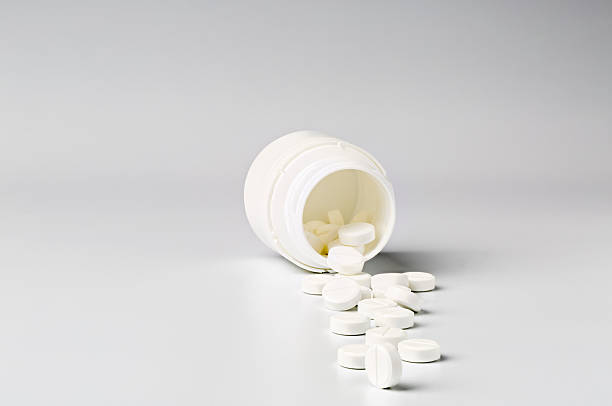 3 Types of Fibromyalgia Anger: How To Cope With it?

Surviving The Heat With Fibromyalgia