In a study done on 57 people with CCF, 13 of them, which is equivalent to about 23%, met the diagnostic criteria on fibromyalgia. That is substantially higher than the rate of fibromyalgia occurrence in the general population, which is about 3 to 6 percent.

It was also found that those who have fibromyalgia are more likely to suffer from central sensitivity syndromes, including irritable bladder, headache, and temporomandibular joint and muscle disorders. 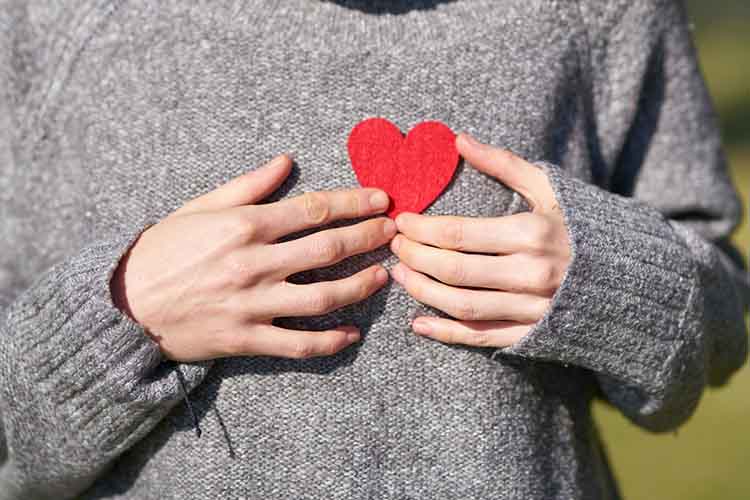