What Is a Central Sensitivity Syndrome?

Central Sensitivity Syndrome (CSS) refers to conditions that have to do with the central sensitization. The “central” here refers to our central nervous system and it consists of your brain and the spinal cord. Meanwhile, “sensitization” refers to the end result of your sensitivity to certain things.

When it comes to sensitivities, most people would think of allergies. Usually, if you are allergic to something, your body will react physically, even though some other people do not have any of these reactions at all. As a matter of fact, even though the sensitivities of CSS are not necessarily due to allergies, they still involve inappropriate physical reactions.

If you have CSS, you will be sensitive to things that are being processed through the central nervous system and this can include loud noises, bright lights, and certain chemicals or food. This is especially the case for those with fibromyalgia where the body tends to react to anything that is unpleasant, such as heat, cold, itch, tickle, etc. 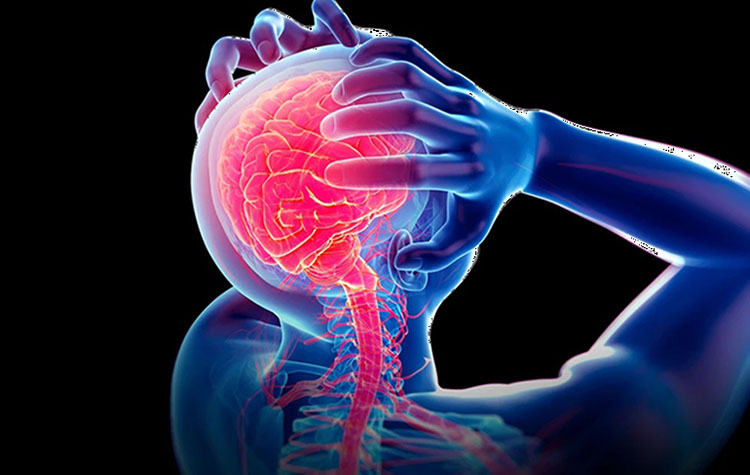