How to Survive the Summer Heat with Fibromyalgia

For most people, summer is their most long awaited time of the year. It’s the perfect time to go to the beach. However, if you are suffering from the symptoms of fibromyalgia, your summer can be miserable. This is because if you have fibromyalgia, the increase in temperature can also result to an increase in fatigue and pain.

Although a lot of those who are suffering from fibromyalgia will suffer from the symptoms during the cold and rainy season, the heat sensitivity will come along when the condition progresses. So here are some tips to help you survive the summer heat.

Avoid Going Out During the Peak Heat

Avoid moving out during the peak of the heat which usually happens during mid-day between 1100-1500 hours. The day’s heat is often at its worse during noon so you may want to avoid heading out or running your errands at this time, instead do it in the early morning or late evening. In any worst case scenario where you have to go out during the hottest time of the day, put on a full summer gear which should include a wide brim hat, a pair of sunglasses and an umbrella.

A lot of those who are suffering from fibromyalgia are sensitive to constricting fabrics and tight clothing. Always avoid wearing these clothing during summer. Instead, wear loose fitting clothes that are made of cotton and will wick sweat far from your body to help you to stay cool. 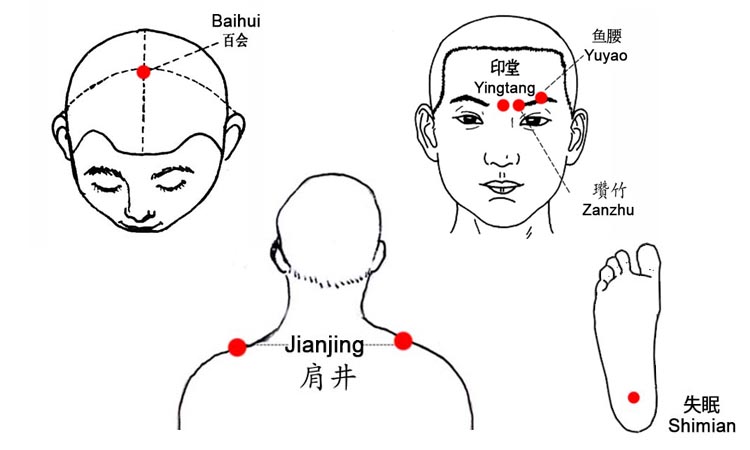