The research further showed that abnormal hypersensitivity experienced by chronic patients may be due to hypersensitive brain networks.  In explosive synchronization, a small stimulus may lead to a dramatic synchronized reaction. Until recently, such phenomenon was studied in physics instead of medicine. The research team has suggested that this may be a promising avenue in the quest to determine the exact cause of fibromyalgia.

Instead of the usual process, patients suffering from chronic pain have conditions that cause them to a react in an abrupt and explosive manner. The research team tested their theory by doing an electroencephalogram (EEG) test. This includes the study of the brain of ten patients suffering from fibromyalgia. The EEG test confirmed that fibro patients have hypersensitive brain network. This also proves that there is a strong link between the degree of ES conditions and the self-reported intensity of pain during the test.

The team used computer models of brain activity in comparing the stimulus responses of healthy individuals to those with fibromyalgia. As expected, fibromyalgia patients are more sensitive when exposed to electrical stimulation. 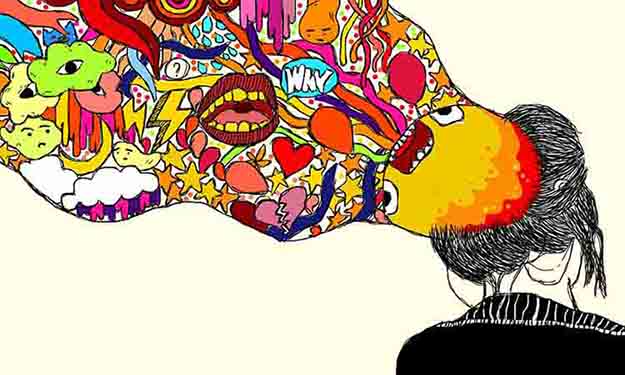