According to studies, negative emotions like anger and sadness increased pain in women suffering from fibromyalgia and simultaneously in those who didn't.

In a study conducted on 121 women in the Netherlands, 62 suffered from fibromyalgia and 59 did not. Both groups were asked to think of a neutral situation and then recall conditions of anger and sadness. The effects of these responses were measured through a pain test involving electrical current. The participants were asked to press a button which switches on and passes a generally bearable electrical current through the participants. This was repeated when it turned painful and once again when they reported intolerability to pain. 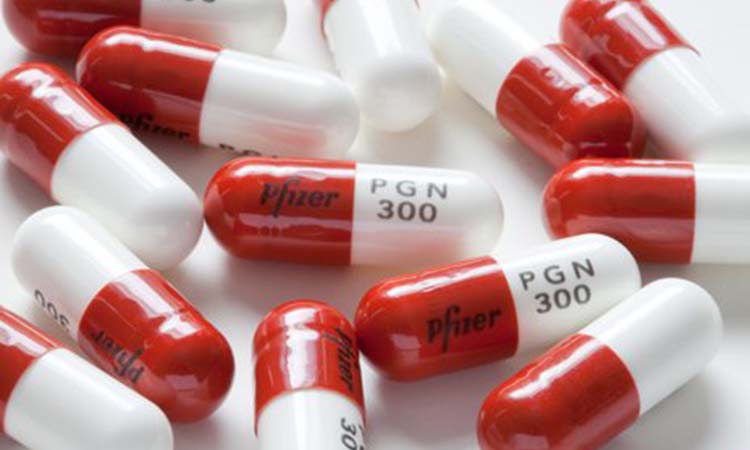