The relationship between sinusitis and fibromyalgia

Sinus infection is a symptom of both sinusitis and fibromyalgia, hence, it is not uncommon for people to confuse one condition for the other. Furthermore, both fibromyalgia and sinusitis share many other similar symptoms such as headaches, stuffy head, poor sleep, bodyaches and fatigue. In fact, some experts believe that sinusitis is an early sign of fibromyalgia and eliminating sinusitis could be key to the successful treatment of fibromyalgia. This theory is backed by a 2008 study published in the The American Journal of Rhinology where researchers found that sinus sugery had helped improve quality of life in fibromyalgia patients who are also suffering from sinusitis.

How to identify whether it is sinusitis or fibromyalgia?

Only a medical testing can detect whether it is sinusitis or fibromyalgia. The doctor can identify whether you have a yeast infection with the deformities and blockages in the nasal cavity. In order to detect fibromyalgia, there are advanced brain scans and blood tests available these days, but the disease might not get detected if the disorder is in its developing stage. When chronic sinus infection has been diagnosed in your test, there is every possibility that you could have fibromyalgia as well. In fact, fibromyalgia may also be the reason behind your sinus infection.

An individual with any kind of immune system disorder like diabetes, asthma, rheumatoid arthritis can suffer from both fibromyalgia and sinusitis. In fact, it has also been found that people who are obese or overweight might also be prone to any of the two diseases. Instead of self medication, it is recommended that you consult a doctor for appropriate prescriptions. The doctor may also suggest that you make certain changes to your daily diet. 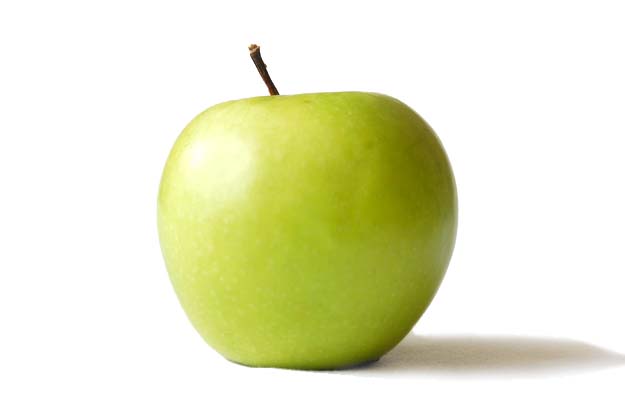