Since 2007, Lyrica has become a popular treatment for fibromyalgia as more and more fibromyalgia patients fail to see improvement with painkillers like the non-steroidal anti-inflammatory drugs (NSAIDS). However, the use of Lyrica requires a strict dosage progression and regime as inappropriate dosage can lead to various side effects, ranging from dizzy spells to more serious side effects such as suicidal thoughts.

What is Lyrica? Lyrica or generic name, pregabalin, is the first FDA approved drug to treat fibromyalgia, in mid 2007. Currently, it is the only anti-convulsant, or antiepileptic, medication out of the three approved drugs for fibromyalgia, with the other two, Cymbalta (generic: duloxetine) and Savella (generic: milnacipran), being antidepressants approved later on. Lyrica has been used in treatment for people suffering from seizures, nerve conditions such as diabetic neuropathy, shingles, or spine injuries.

Continue reading to more on the side effects of Lyrica and how to administered the drug appropriately.. 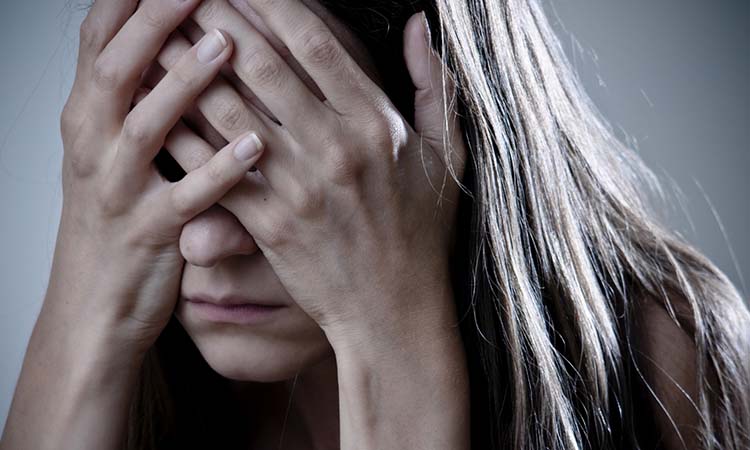