Over the years, many studies have been made to investigate the effect of smoking on pain patients. In 3 separate studies done in 2002, 2009 and 2011, one common observation made is that fibromyalgia patients who smoke cigarettes complained of more intense pain and have more difficulty in daily functioning as compared to patients who do not smoke. According to experts, smoking cigarettes lowers the amount of oxygen in your blood which can heighten pain sensitivity and worsen fibromyalgia symptoms. In addition, smoking is also found to weaken the effect of pain medications and anitdepressants. 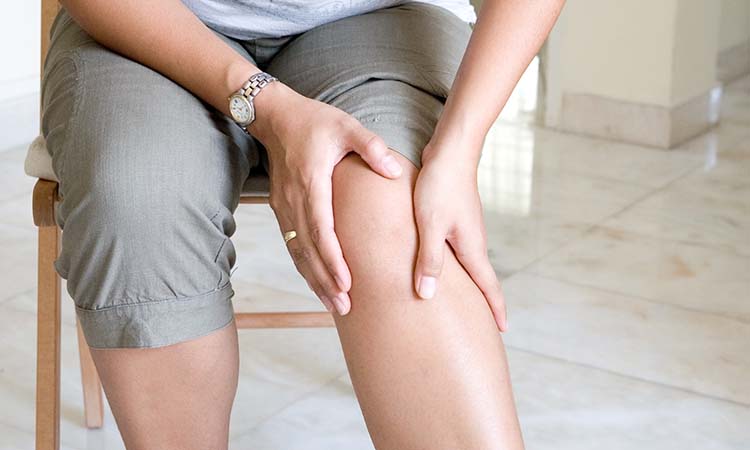