Can Rheumatoid Arthritis Be Mistaken For Fibromyalgia Or Vice Versa?

Due to similar symptoms, fibromyalgia is often confused with Rheumatoid Arthritis. Both pain conditions show symptoms such as pain in the joints, fatigue and depression. Additionally, the exact cause of both disorders are unknown. The similarities between the two conditions often lead to one being mistaken for the other in early stages. Furthermore, the two conditions often coexist making it harder to tell the difference. However, with closer scrutiny, they can be differentiated in various ways to prevent misdiagnosis. 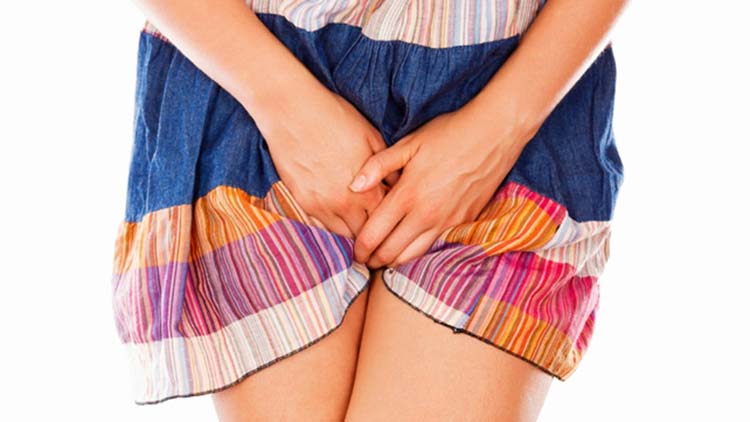