Studies have proven that "laughter is the best medicine" is more than just a make believe, the phrase does have science to back it up, especially when it comes to managing pain. In a study done by Oxford, in 2011, investigating the effect of laughter on pain, researchers found that the group of participants who were shown 15 minutes of comedy and experienced belly laughter had a 10% increase in pain threshold than before. On the other hand, those who were shown 15 minutes of mundane programmes instead had less ability to withstand pain after watching.

Professor Dunbar, who led the research, explained that pain threshold corresponds to the amount of endorphins, a natural painkiller, released in the body. When humans have a loud unrestrained laugh, endorphins are produced and pain threshold is increased. However, giggling and or half-suppressed laughter did not produce similar effect on pain threshold as a good guffaw did. It was found that slapstick comedies and situation comedies are best at producing unrestrained laughs or belly laughs in people.

Set aside time every day to put on a slapstick comedy or situation comedy (Sitcoms) that really makes you crack out in laughter to boost your endorphins levels in your body. Endorphins not only helps to increase pain threshold, it also helps you relax and lift your mood. 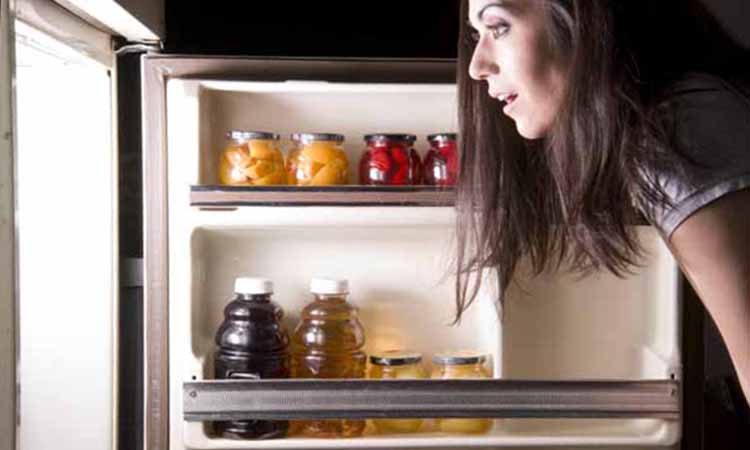