There are conflicting studies on whether or not the dysregulation of glutamate plays a role in chronic fatigue syndrome. This condition also comes with symptoms like anxiety, sensory overload, and problems on movement and balance.

However, unlike fibromyalgia, some studies suggest that the level of glutamate in chronic fatigue syndrome is low in some parts of the brain. This could make sense since this condition often comes with brain fog that can lead to cognitive problems. There are also evidences suggesting that chronic fatigue syndrome may involve genes that are linked to glutamate dysregulation.

Our body cells die and renew themselves all the time and most are replaceable. The cells that glutamate would drive to suicide are the neurons. Our brain does not have the capacity to produce lost neurons and this is why it is important that they are kept safe and healthy.

Since glutamate works as an excitotoxin, it is believed to be involved in various neurodegenerative disorders including Alzheimer’s disease, multiple sclerosis, and ALS or Amyotrophic Lateral Sclerosis, also known as Lou Gherig’s Disease. Furthermore, glutamate dysregulation may also be involved in chronic fatigue syndrome and fibromyalgia even though both conditions are not neurodegenerative. 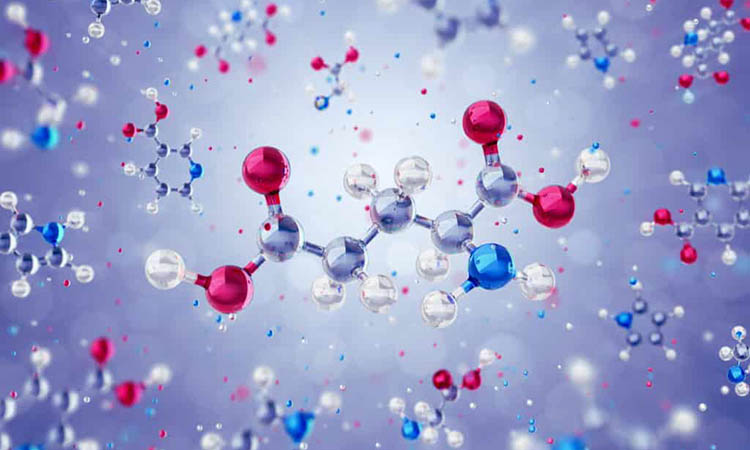 Is Insulin Resistance the Missing link to Fibromyalgia?