Other Diseases Can Accompany Fibromyalgia

Fibromyalgia is a type of chronic pain condition that is not fully understood. What researchers know is that this condition is usually accompanied by some other conditions, such as irritable bowel syndrome (IBS), interstitial cystitis (a condition in the bladder), depression, and anxiety.

This is where the study was based. The group of researchers, from the University of Pretoria in South Africa, noticed that some adults who have fibromyalgia also suffer from an extreme form of inattention and impaired cognition. This made them wonder if this is an indication of a co-occurring condition instead of a mere symptom. They hypothesized undiagnosed ADHD as the cause of extreme fibro fog symptoms in those who have fibromyalgia.

According to them, patients who have both conditions have difficulty in focusing, remembering, thinking, and sustaining attention, a condition called “dyscognition” or cognitive impairment. 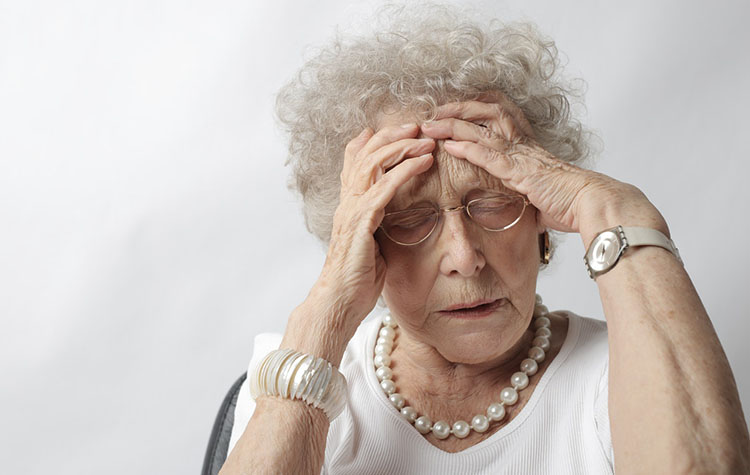